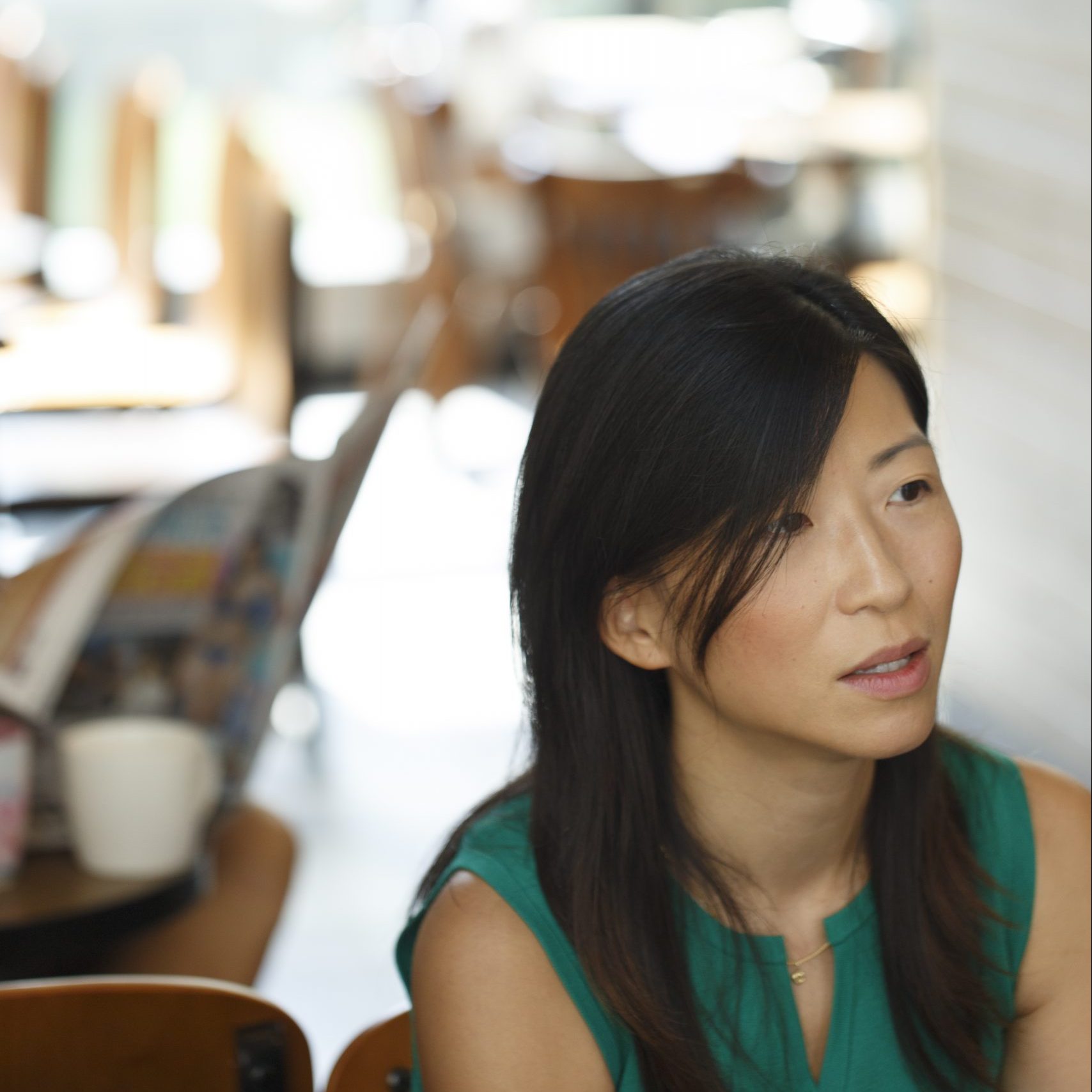 Gladys Pak Lei Chong is Associate Professor of the Department of Humanities and Creative Writing, Hong Kong Baptist University. She received her Ph.D in Media and Cultural Studies and MA (cum laude) in Migration and Ethnic Studies from University of Amsterdam. She has taught at the International School of Humanities and Social Sciences (ISHSS), University of Amsterdam and Amsterdam University College (AUC) before joining the department. She is the author of Chinese Subjectivities and the Beijing Olympics (in the series of Critical Perspectives on Theory, Culture, and Politics, Rowman & Littlefield International, 2017) and co-editor of Trans-Asia as Method: Theory and Practices (in the series of Asian Cultural Studies: Transnational and Dialogic Approaches, Rowman & Littlefield International, 2020). She has also written articles and chapters about Chinese governmentality, cultural governance, gender, place-making, Olympics security and the social credit system. Gladys is the principal investigator of two researches on 1) youth aspirations (Project number 22609415) and 2) technology, security and risk (Project number 12610118), funded by the Hong Kong Research Grant Council. In addition, she is collaborating with Professor Giselinde Kuipers and Dr. Yiu Fai Chow in a research on Facial Beauty and Social Distinction in Hong Kong.

Chong, Gladys Pak Lei. 2013. “Chinese Bodies That Matter: The Search for Masculinity and Femininity.” International Journal of the History of Sport 30 (3): 242–66.