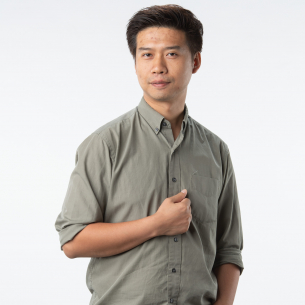 Dr. TONG is one of the winners of The 1st Young Writers’ Debut Competition and his novel《Footnotes》was awarded the Prize in Novel by The 10th Hong Kong Biennial Awards for Chinese Literature in 2009. Dr. TONG is also a French-Chinese translator. His translation Colporteur《行腳商》was published by East China Normal University Press (華東師範大學出版社) in 2010.