The collective impact below extends from the Research Hub’s strategy to engage the public in Chinese literary arts and to connect the practice of writing with civic engagement. The work noted in Section 2 had a major impact on the advancement of Hong Kong’s cultural life by enlarging and deepening the quality of cultural enrichment in the city. Wong’s award-winning play No News Is True News (新聞小花的告白), for instance, premiered in 2018 at the Windmill Grass Theatre (HK). It drew more than 7,500 audience members over 10 shows in the 852-seat Kwai Ching Grand Theatre, a singular achievement for a non-comedy, non-musical performance. Of the play, Stand News wrote, “it is very rare for Hong Kong theatre to stage a play about politics in media”. In collaboration with Theatre Horizon (HK), Wong’s earlier play Luting was performed as Lu-ting the Merman at the Edinburgh Fringe Festival (UK) in 2014. Audiences in the UK and Hong Kong for the 4-part series (Luting / Century-old Dreams of a Fishing Harbor) totaled more than 3,500 people. Noting the societal importance of the series, the scholar LAW Wing Sang described the play as a “breakthrough” that uniquely avoids both a colonialist and a Chinese nationalist perspective as it offers a “reassessment” of Hong Kong’s colonial past. The production played a significant role in the popular re-emergence of the Luting figure in films such as Stephen Chow’s The Mermaid (2016) and Fruit Chan’s Three Husbands (2018).

Besides Wong’s collaboration with theater companies in Hong Kong, Tong and Tse worked closely with local artists to create new forms of artistic expression in relation to city culture. Tong’s nonfiction essay on Po Toi island, for example, was adapted by photographer South Ho (何兆南) for a well-received art exhibition (2016). An inquiry into Japan’s occupation of Hong Kong, Tong’s essay and Ho’s work shed light on a rarely-known period in Hong Kong history. Stories by Tse pushed the boundaries of surrealist fiction and impacted audiences and Hong Kong artists through adaptations, including a visual arts exhibition inspired by her story “The Door” (from Two Fairy Tales) in “Sparkle! Room for a Book” (花火！只是看書) (2017). Tse’s lectures and writing workshops also furthered Chinese-language writing in the community, such as her talk for secondary school students in which she used work by the Hong Kong writer Xi Xi (西西) to illustrate techniques of defamiliarization to see the city anew.

Tong introduced secondary school students to international writers in a regular column (2015-2018) in the student edition of Sing Tao Daily (星島日報). He conducted 10 outreach activities, including lectures and workshops at The House of HK Literature, HK Central Public Library, and HK Academy for Gifted Education, where one student noted: “Dr. Tong is vastly knowledgeable, and has inspired me a lot with his teaching. His classes are lively, and my passion for Chinese literature has deepened even further.” Another student explained, “It’s a precious opportunity to learn in a public setting, without the pressure of exams. It’s been a valuable learning experience”. His scholarly research on “literary walking tours” that teach secondary school students about Hong Kong neighborhoods through historical and literary texts enlarged the value of creative writing beyond the university classroom. Tse judged numerous literary contests, including the Annual Youth Literary Awards in fiction (2015; 2016), The Chinese University of Hong Kong’s Essay Competition (2016-2017), and HKBU’s Intervarsity Creative Writing Competition (2015). She is also the co-founder and board member of Fleurs des lettres (字花), Hong Kong’s leading literary journal (2006-present). As media profiles demonstrate, Tong and Tse’s talks were a significant form of cultural enrichment in the local community.

Chow’s academic research led to an artistic collaboration with Tatming Pair (達明一派) on its concerts in 2017 for which he contributed lyrics to six songs heard by 30,000 audience members. These songs, notably the concert’s theme song “1+4=4,” resonated with concerns regarding a “posttruth” society and ideological tensions between Hong Kong and mainland China. News accounts noted the song’s connection to George Orwell and the rise of authoritarian rule. Chow’s work opened the door for a richer discourse between the music industry, popular music, and contemporary politics in Hong Kong. In addition, his short story collection One Body, Two People (一個身體，兩個人) (2015), which investigates the politics of gender and the body, was voted by secondary school students for inclusion in the “Best Ten Books” of 2016. 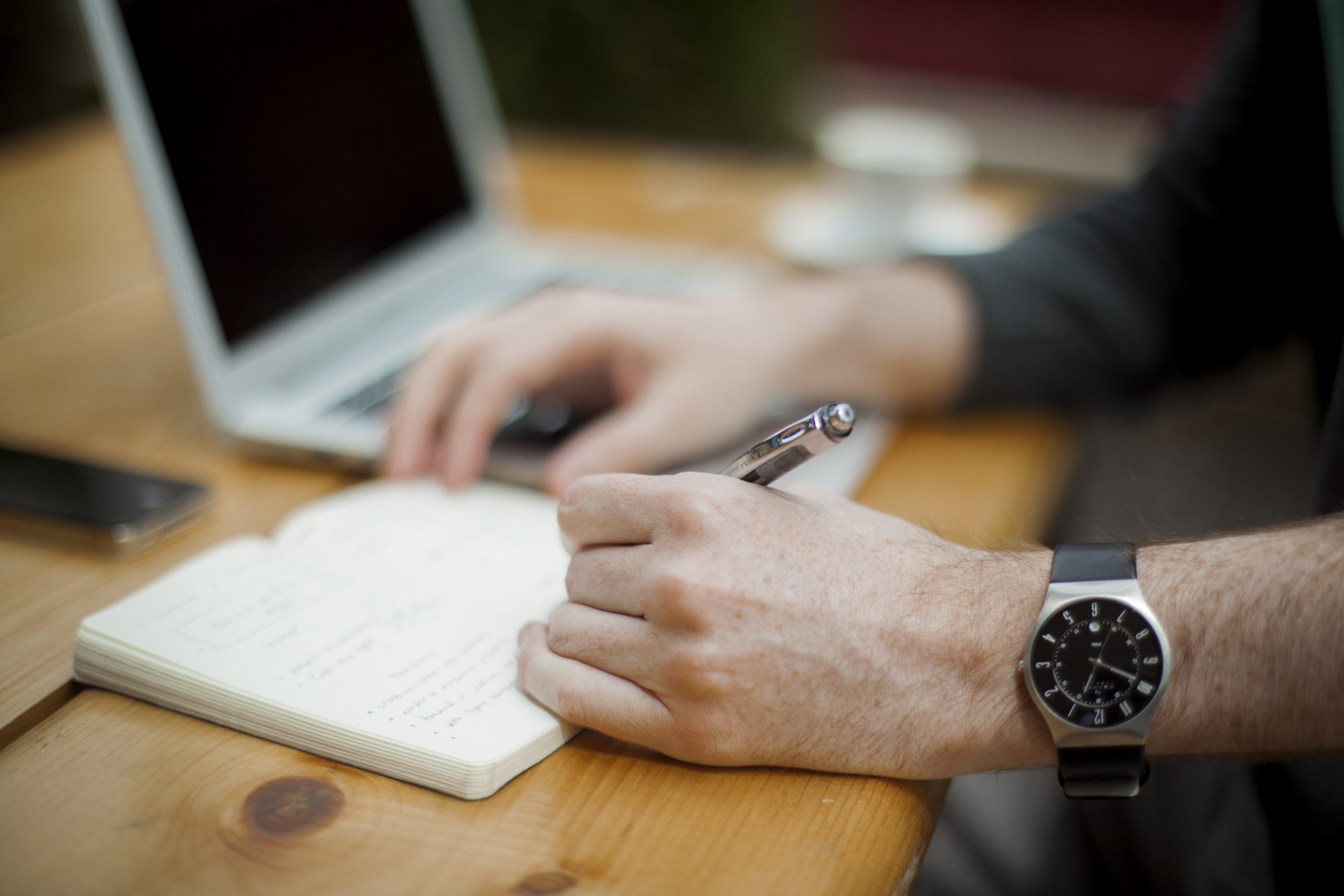 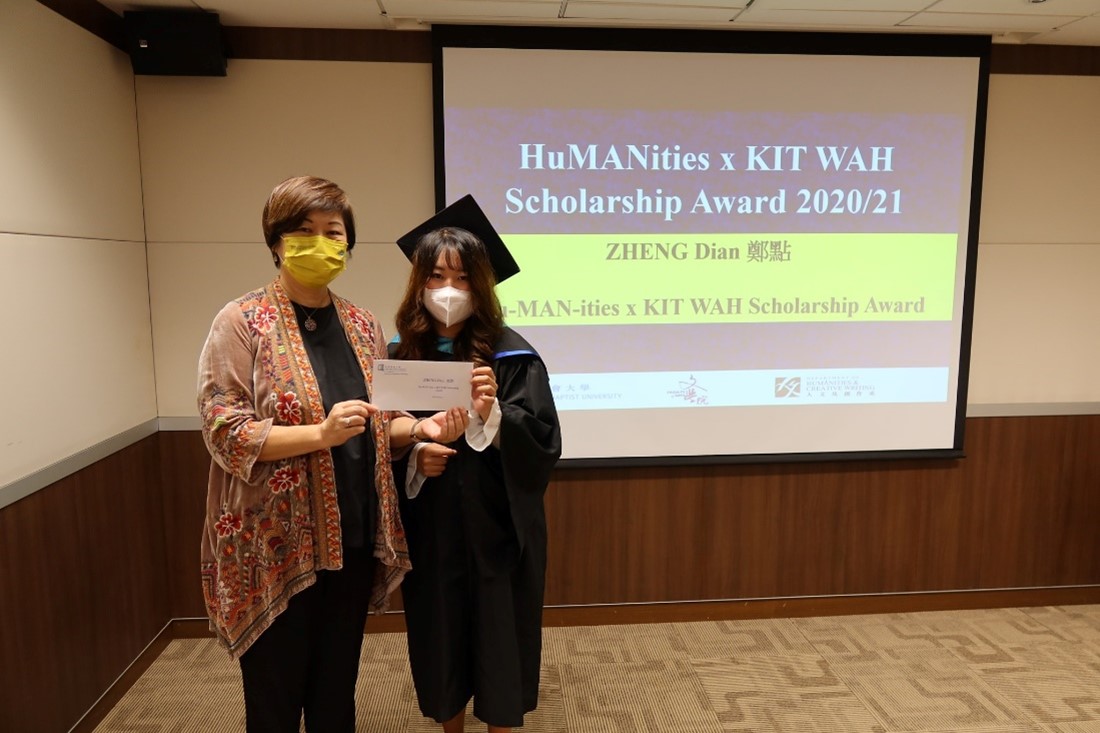 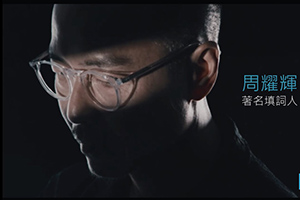 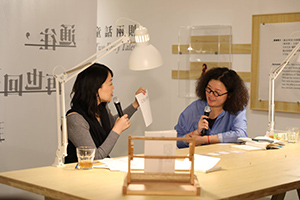